Payroll doesn’t have to be a headache

Managing expenses has never been easier

A mighty HR department at your fingertips

Empower your culture. Delight your people

Protect your business and gain peace of mind

HR services to reduce your workload

HCM & payroll solutions for every need

HCM solutions for all industries

An Rx for Great Leadership

Wouldn’t it be great if there was a magic pill that could enhance leadership performance? Imagine a one-dose-wonder that could bring about hours of inspired leadership. Brilliant!

We’ve probably all worked for individuals or organizations who could benefit from this kind of prescription.

Strong organizations need strong leadership. It’s as simple as that. If you’re struggling to figure out if your company has the kind of leaders you need to take the organization forward, here are three key symptoms that can help you diagnose a potential leadership problem.

The thing about bad leaders is that they aren’t necessarily bad people. In fact, they can be some of the nicest people you know.

But if the leaders in your organization aren’t thinking strategically, making tough decisions, getting your team fired up, and empowering them to succeed, they aren’t actually leading. And your organization may be suffering.

If you’ve got weak leaders who seem afraid to commit, you’ll need to help them get onboard. Or help them out the door.

If you’re in a leadership position and the thought of doing either of these things scares you to death, you’re probably part of the problem.

Great leaders may be ridiculously busy, but they always show up when you need them to. If you feel like your top people are playing hide-and-seek instead of follow-the-leader, you need to take a closer look at what’s going on.

Absentee leadership can happen for a number of reasons. Sometimes, people are just too comfortable. They’ve done their time and now they want to coast. Other times it’s the opposite. They could be overwhelmed by what’s going on in the organization and/or uncomfortable addressing certain circumstances or challenges. Or there could be something entirely different going on, such as a personal situation or illness they may be dealing with.

No matter the reason, an absentee leader isn’t what you or your company needs.

Has your leader stopped caring? Are tasks being delegated, questions being unanswered, things going unspoken, and problems being ignored? Sometimes, people just get worn down, especially in fast-paced, high-stress environments and cultures. This is something to consider when diagnosing a potentially fatigued leader.

Again, this may be a stellar individual. Maybe you know his family. Play golf with his sister. Go to a baseball game every now and then. That doesn’t mean his leadership style is working.

Has this always been a problem or is it a coping mechanism that developed over time? Is there a way to reinvigorate the person or position? Are there issues with the workload, travel, or schedule demands that need to be addressed? Have there been structural changes that may be contributing to job fatigue?

Think about this person’s style five years ago. Or two years ago. Or even six months ago. Is this typical or atypical behavior? If it’s typical, you’ve got a problem. And one that needs to be put to rest sooner rather than later.

If it’s atypical, you still have a problem. But how you approach solving it may be quite different. In this case, it might be worth trying something like leadership education, executive coaching, or conducting a stay interview.

Find out what’s going on and see if there’s a way to bring that person back to life.

Diagnosing a leadership problem isn’t just a way to point out bad behavior. It’s a way to uncover symptoms of internal issues before they have a chance to grow and spread.

It’s also an opportunity to showcase the kind of leadership you want to see in your organization.

Don’t ignore these telltale signs of leadership dysfunction. Once you’ve discovered the root of the issue, you can come up with a plan to address it in an effective and encouraging way. Have those tough conversations, make those difficult decisions, and keep moving forward.

Start by giving your leaders the skills they need to excel in their positions. Then step up your own game and be the leader your organization needs you to be. This is the prescription for a healthy organization.

Photo by Andreas Klassen on Unsplash 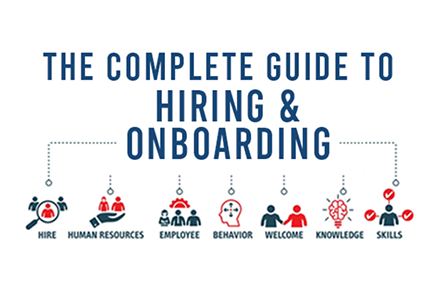 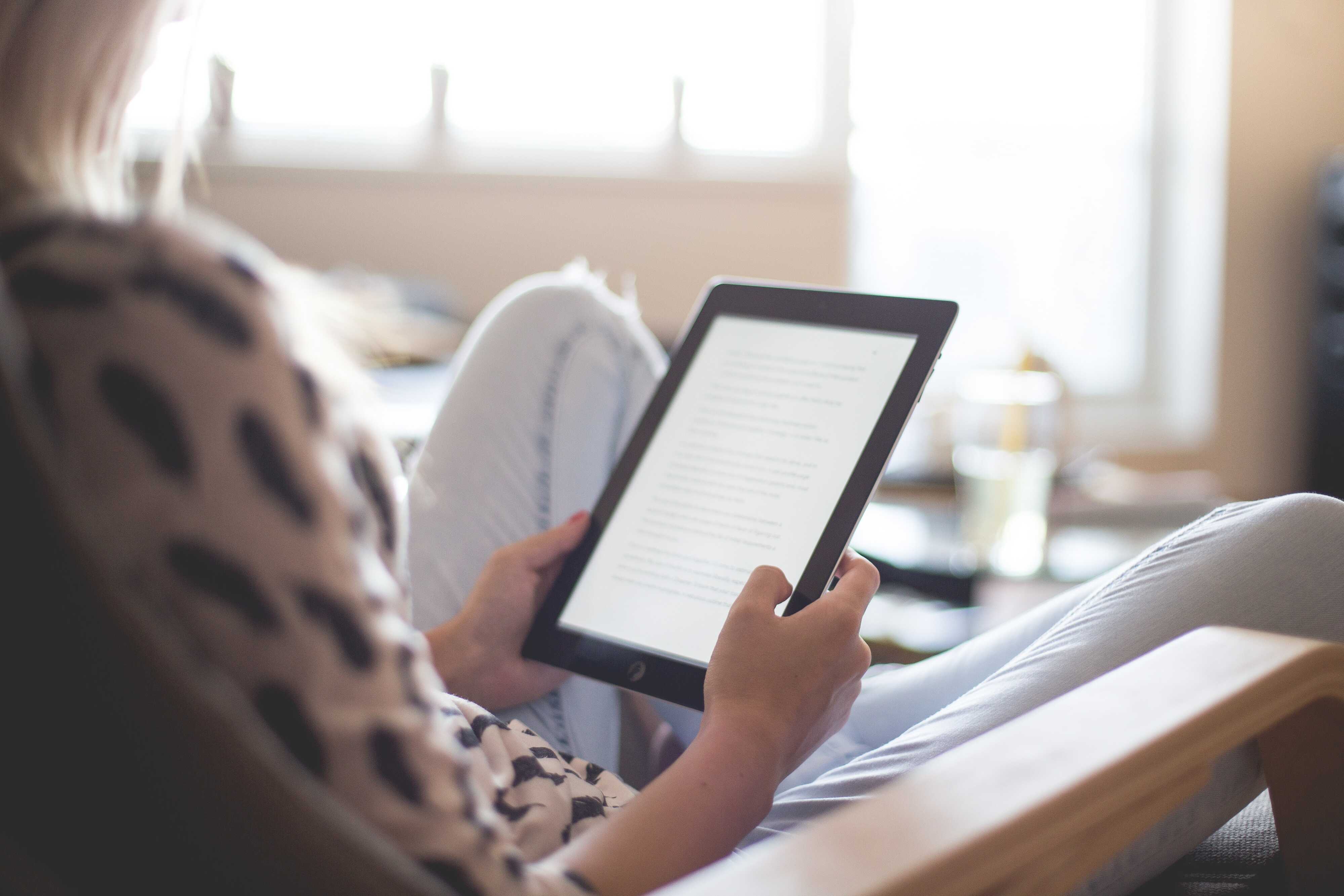 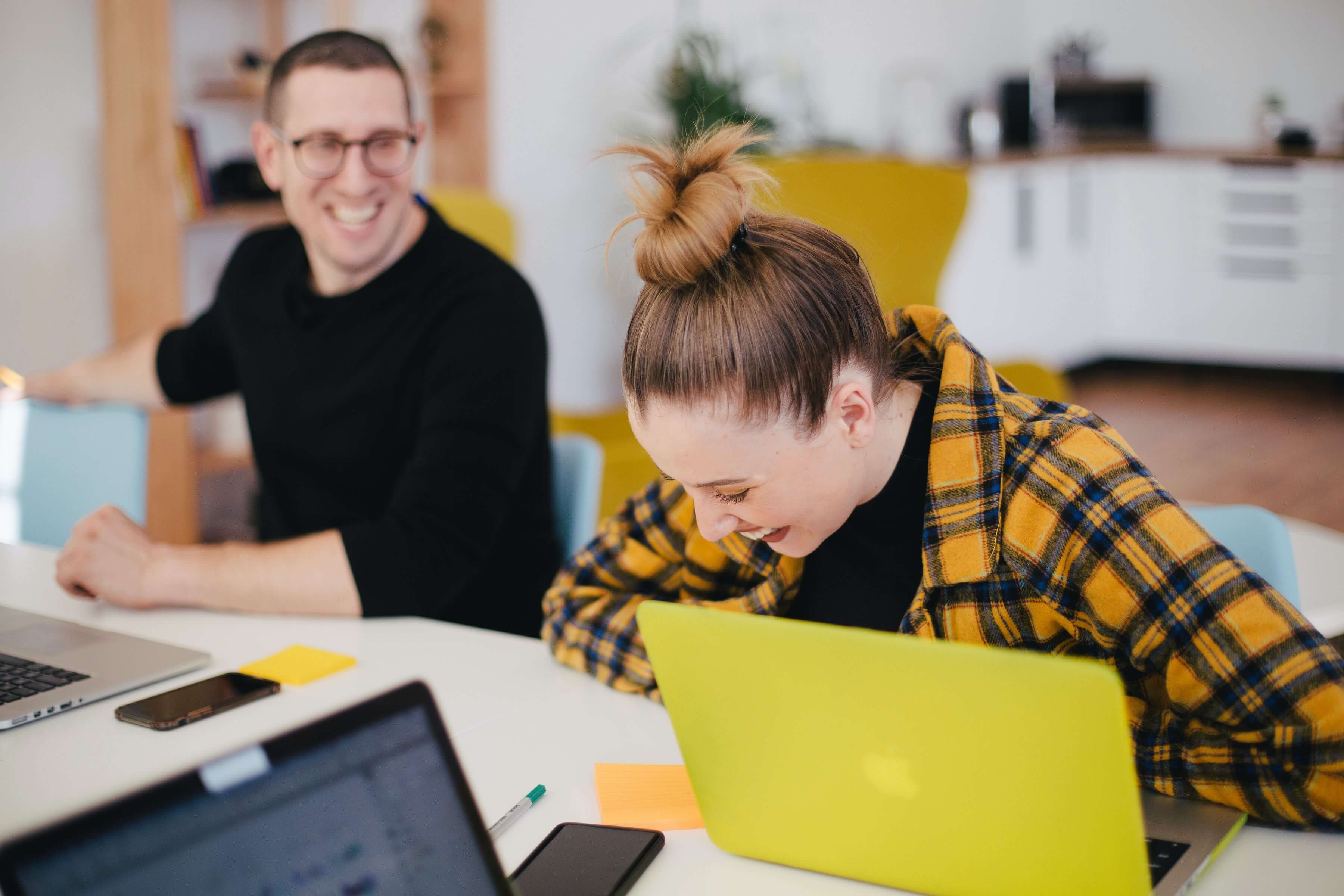