Payroll doesn’t have to be a headache

Managing expenses has never been easier

A mighty HR department at your fingertips

Empower your culture. Delight your people

Protect your business and gain peace of mind

HR services to reduce your workload

HCM & payroll solutions for every need

HCM solutions for all industries

In recent years, workplace violence–along with general violent crimes–have been on the rise. The data is almost too terrifying to look at: in America, around 2 million people fall victim to workplace violence each year. As of 2019, around 98% of US workers have been bullied at work. What’s more, around 45% of all violence is now occurring in the workplace.

The issue of silence

“No one would talk about it unless it’s a humongous thing,” said Cindy Williams, managing partner of CalWorkSafety & HR, LLC and an expert on workplace violence prevention, regarding violent incidents at work. In a phone interview, she pointed out that before the shocking numbers “unveiled” this worrying issue, most people–especially victims–tended to keep the abuse they’d experienced at work, verbal or physical, to themselves.

“I’ve experienced violence at the workplace. The first time it happened, I was 18 years old,” Williams said. She was eighteen and working as an office manager, when her supervisor, the owner of the business, harassed her. She recalled him “[pulling her] head towards his crotch” when she was sitting at her desk doing her job, as well as being disturbed by sexual innuendos. Much later on, she found out that he was a recovering heroin addict, a fact which she “had no idea about'' at the time, as this man was “professional-looking and running a successful business.”

Countless incidents like this one happen on a daily basis, most of which go unnoticed and unsaid. Traditionally, unless the incident involved a serious injury or death, most people on both ends kept quiet about it. Violence against women is especially, and sadly, the case. From nasty looks, inappropriate comments to physical harassment, around 30,000 cases of workplace sexual assaults are reported by women annually, which suggests that the actual number of occurrence is much higher.

Taking the veil off violence

Why are people paying attention now? Sadly, one of the main reasons might be the severity of these crimes and the upward trend in violence.

As of July 5th, more than 314 mass shooting incidents have occurred in the United States, in the year 2022 alone. That’s more shootings than there were days in the year–a horrifying statistic to consider.

Williams mentioned that gun violence was what prompted the Occupational Safety and Health Administration to update their workplace violence policy. “It’s almost an epidemic,” she commented regarding this uptick in gun violence and workplace violence combined. In a sense, gun violence has escalated both the scale and severity of workplace violence, making the issue too fatal to ignore. “These [are the] things you hear on the news,” she added, “[while] the other [incidents that don’t involve fatalities] you don’t even hear about. Because they’re not something that would be news-worthy, and it happens everywhere.”

During her long career working with employers, Williams had plenty of experiences witnessing workplace violence and bullying in the office and people trying to handle these violent incidents. A lot of times, these incidents involved the use of substances.

In one case, an HR manager wanted to talk to a visibly agitated employee privately in a small conference room to find out what was going on. The employee walked in after her and proceeded to lock the door, refusing to let her out for an hour and a half. There was “yelling, screaming and threatening to hurt her,” and he was later on sent to urgent care for a drug test, which he refused for the first 45 minutes, then tried to cheat through using the water inside a toilet. In another case, a male employee who was drinking on the job “ran a forklift into a vendor” on-site.

Including her own experience when she was 18, Williams said that the list of workplace violence cases that involves substances “goes on and on and on.”

According to the National Safety Council, around 16% of employees live with a substance use disorder. In addition, the US Department of Labor has reported that 65% of on-the-job accidents can be attributed to drug and alcohol abuse in the workplace.

However, rather than simply gasping at these petrifying statistics and lack of awareness, Williams thinks there is a lot that companies can do to prevent tragedy to any extent, even though the nature of violence is often irrational and unpredictable.

The prescription: prevention over treatment

“[Companies] can do a lot,” said Williams, and it starts from the top. “You have to have people who really care about their employees, and they need to train their managers and supervisors to do the same.”

How exactly do they do that? Williams shared her “prescription training” for companies struggling to understand their employees, grasp their potential issues, and thus be able to prevent violent incidents. First, she gathers the managers from different departments for a meeting every 3-4 weeks, then asks them to work on exercises together, sharing issues within their departments, as well as issues with the employees within their departments. Williams stated that one would find these issues to be quite universal, whether it is an employee who’s always late, or a person who’s just off and no one really likes. Once these potential problems are identified, the managers can then discuss solutions as a group, and keep a special eye on these people on a day-to-day basis.

In order to achieve this, managers need to really know their employees. The levels of understanding range from greeting Mr. A by name every single day, knowing Mrs. B just had a baby and congratulating her, knowing Mr. C’s daughter’s been sick, to being able to identify when someone is visibly upset. This creates an environment in which employees are comfortable, not just with their workspace, but their employers. Within this atmosphere, when something goes wrong, it is much more likely for employees to bring it to the management’s attention, or better yet, for management to notice before the violent incident actually happens. “Create unity in your department, and the people who have problems are going to stand out like a sore thumb,” Williams remarked.

What do companies do with these “sore thumbs”? According to Williams, there’s no better way than to sit them down and communicate with them, truly understanding why they act the way they act.

“You need to allow them to talk,” Williams said. More often than not, people who display violent tendencies, irritation or agitation at work have a reason. This reason could be work-related, or a personal matter spilled-over. Either way, it is crucial for employers to listen and understand, then determine appropriate responses. Instead of sitting problematic employees down and yelling “don’t do this” at them, it is often more effective for an employer or manager to ask “what happened, why did it happen and how do we make sure it doesn’t happen again?”

In these sensitive meetings, managers should always make sure people know where they are, who they’re meeting with, and keep the room doors unlocked. It is important to note that communication does not mean tolerance, and measures should be taken to ensure safety, and consequences of violent actions.

At the end of the day, it is about the people. Rather than looking at workplace violence as statistics, numbers and trends, companies should view it as behavior from their people, and work on preventing it from there.

Special thanks to Cindy Williams for her precious time. Content within this post should not be considered legal advice and is for informational purposes only. Combined is not responsible for any content that you may access from third-party resources that may be accessed through or linked to this site. 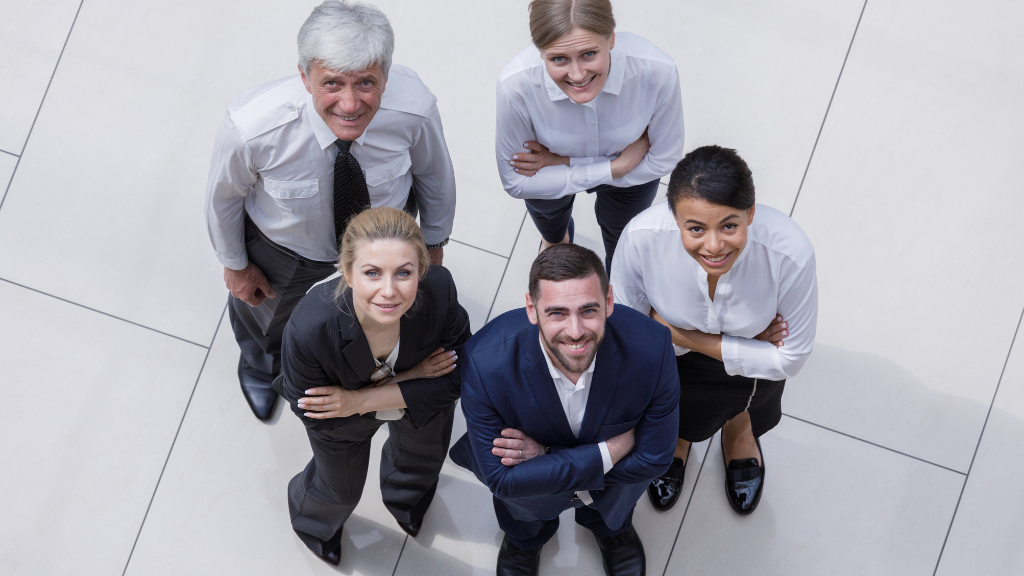 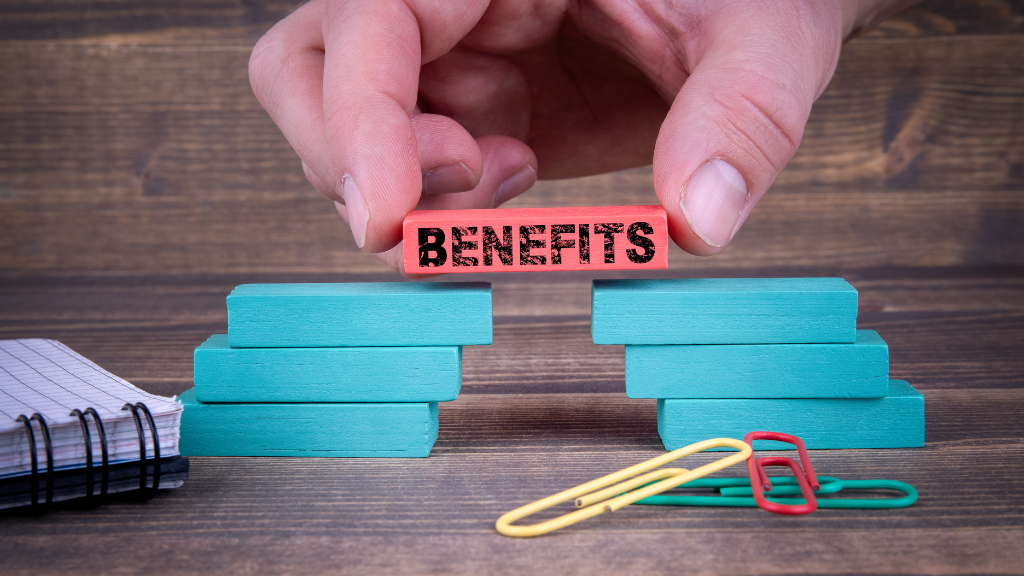 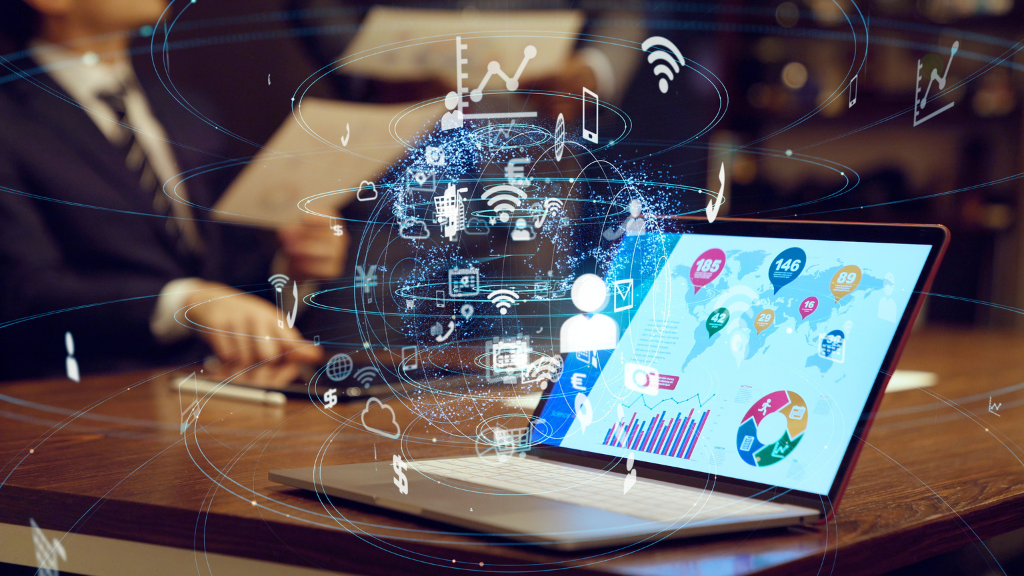